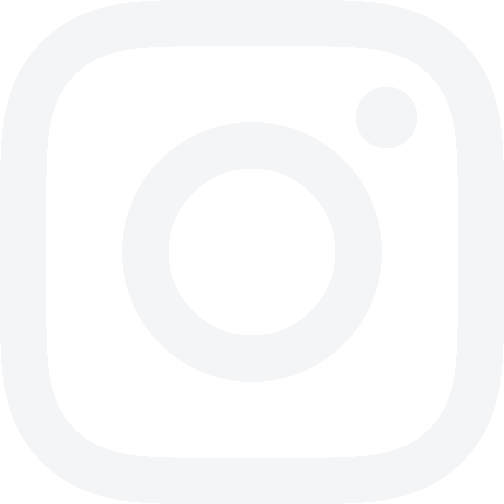 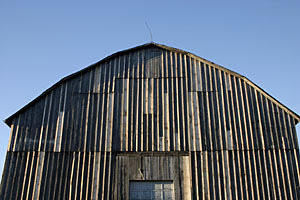 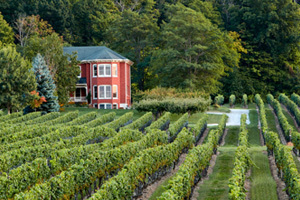 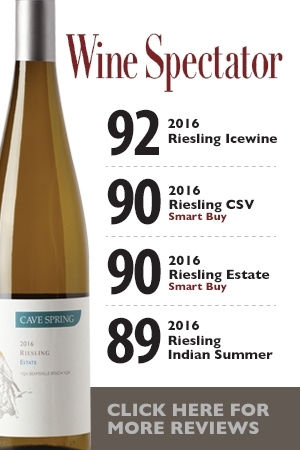 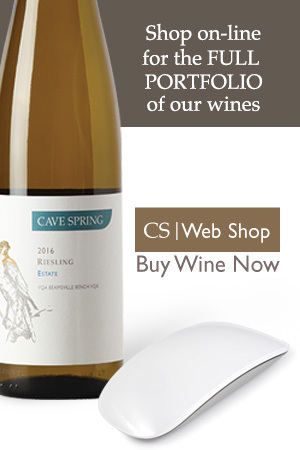 If you type “Cave Spring Vineyard” into Google, it’ll bring up a result for one of the many popular wineries in Lincoln, with an address of 4043 Cave Spring Rd. in Beamsville.
Locals, of course, would know that — at least traditionally — the public facing part of the winery, including the tasting room, is right in the heart of Jordan Village, a short drive away. But over the years, many a visitor has made their way up the Beamsville Bench in search of Cave Spring.

Where those visitors would be treated to beautiful views but little else, Len Pennachetti and his team have now built what he calls a “front door” to Cave Spring.

“I always regretted not having a front door here,” said the president and co-founder of Cave Spring.

Though they farm nearly 200 acres of grapes on vineyards in the area, the public-facing aspect of the business has always been on Main Street in Jordan Village. Pennachetti said tourists would routinely make their way up Cave Spring Road in search of the winery. In time, he flipped the famous Field of Dreams line on its head and decided: If they’re coming, we should probably build it.

Two weekends ago, they opened a new tasting room on Cave Spring Road. Pennachetti bought the property in 2017, planting some more vines on the former horse and fruit farm. With the property, he also inherited an old barn and house.

The plan is eventually to turn the house into a tasting room and the barn into an event space. But in the meantime, the completely renovated barn is acting as the tasting room. Dee Dee Cowan, the winery’s director of on-site sales and marketing, says the new location will help provide customers with more of what they want.

“Over the last five years, people (have begun to) want more of the experience,” she said.

That’s what the new tasting room seeks to deliver. They completely renovated the stable and hip-roof barn, connecting the two formerly separate buildings with a lobby area. Where the barn was, will be event space. Pennachetti envisions it being a great spot for wedding ceremonies, fitting up to about 150 people between the main floor and loft area.

The former stable will also eventually be event space, but for now is the main tasting area. It opens up, with sliding doors reminiscent of a working stable, to a patio space with vineyards in the background. Visitors can also take in the escarpment on one side and Lake Ontario and the Toronto skyline on the other.